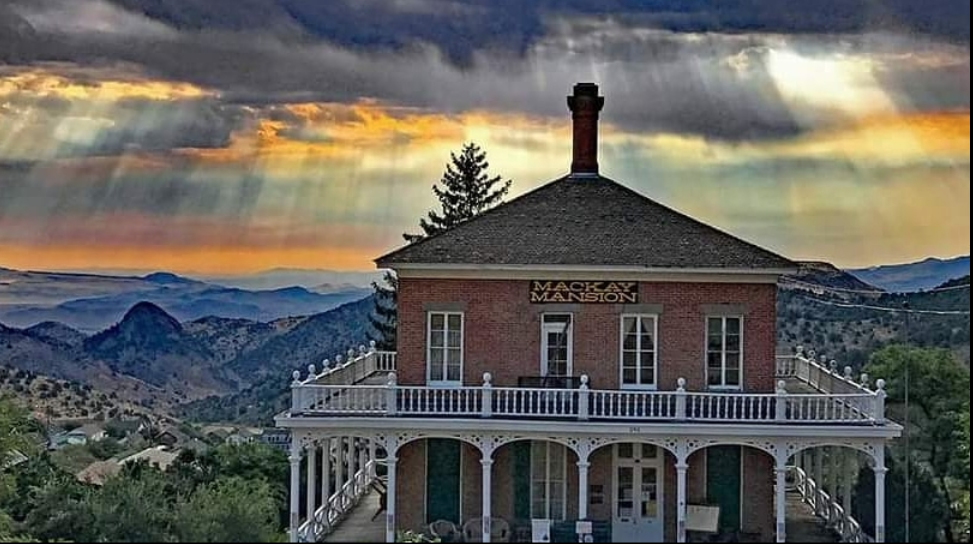 This paranormal adventure takes us back to the infamous Mackay mansion. This historic haunt is well known for its hauntings and has been featured on such shows as Ghost Adventures and Dead Files. The Spirit Realm Network invites you to join us for another night of paranormal as we explore one of the most haunted locations in one of the most haunted towns in America, Virginia City, Nevada. See and experience for yourself what secrets this historically famous haunted location will give up.

Built in 1859 by George Hearst, the Mackay Mansion allows people to step back in time into an authentic Victorian era mansion.  It is one of the few remaining original structures that survived both major fires. It also is one of the few buildings with original furniture, carpet, wall paper, chandeliers, and much more! George Hearst gained his family fortune from the corresponding mine & sold the property in 1871 to John Mackay, an Irish immigrant. Shortly after, John Mackay hit the Bonanza Strike, one of the largest silver strikes in world history. Mackay split the profits with his three partners: James Fair, James Flood, and William O’Brien. They became known as “The Big Four” or “The Silver Kings” of Virginia City. John Mackay, James Fair, James Flood, and William O’Brien, conducted all their mining business inside the Mackay Mansion mining office, while Mr. Mackay lived with his family in the rest of the building. The historic Mackay Mansion is well known for its hauntings and has been featured on the Ghost Adventures and Dead Files. Some paranormal activity you might experience during your visit includes our two little girls running on the staircase, our maid Harriet in the parlor, our Shadow Man upstairs, and more. Check out one of the oldest buildings in Virginia City featured on The Ghost Adventures and Dead Files. For more information on the Mackay Mansion, its history, its paranormal and to tour one of the most haunted locations in Nevada log onto: [email protected]

More details on how you can experience for yourself what paranormal evidence and encounters this historically famous haunt will give up coming soon. 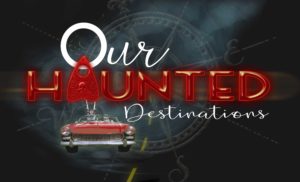