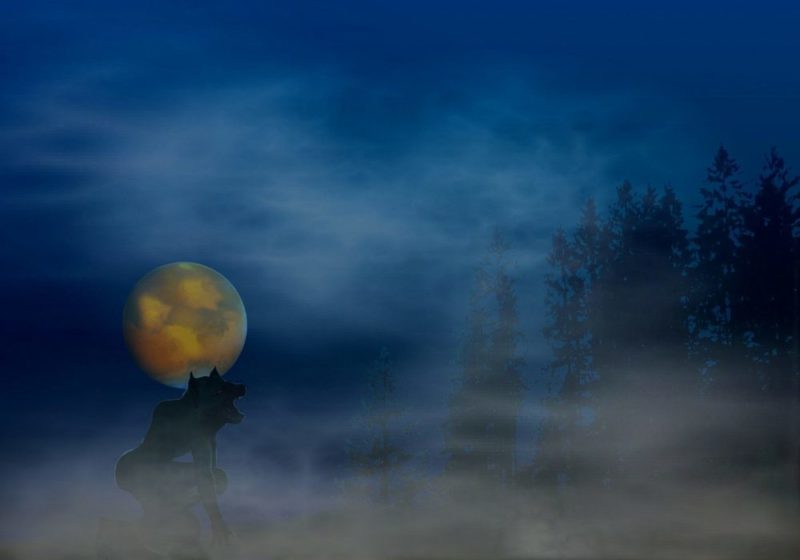 In rural Wisconsin there is a stretch of road called Bray Road and it is the setting for a series of terrifying encounters, beginning in 1936 and continuing on until the present. What have dozens of people over several decades encountered? Well…no less than that of a flesh and blood Dogman. It all began, just before midnight on the grounds of St. Coletta School for Exceptional Children; a religious facility that cared for mentally disabled children. Scattered across these grounds are burial mounds of Native Americans that have been left untouched, at least by human hands.

END_OF_DOCUMENT_TOKEN_TO_BE_REPLACED 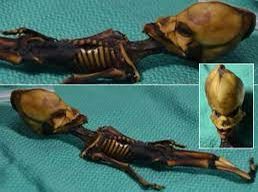 In 2003, the mummified remains of a small skeletal body was uncovered in the Atacama Desert of Chile. This skeleton body was fully intact but only ten ribs, an elongated head, and only six inches in length. This discovery sparked a great excitement among paranormal researchers, due to the fact that “Ata” had a very alien and otherworldly appearance.

END_OF_DOCUMENT_TOKEN_TO_BE_REPLACED 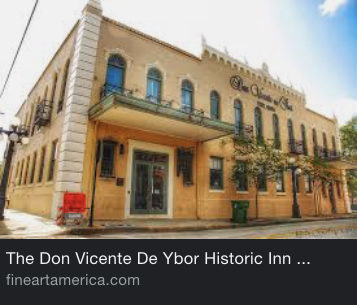 The historical district of Tampa, Florida known as Ybor City was established in the late 1890’s by Cuban National Vicente Martinez Ybor, as the location for his business endeavor of manufacturing high quality, hand rolled Cuban Cigars. Ybor’s cigar business model was so successful that Ybor City became widely known as Cigar City. With the expanding workforce came a need for more housing development for the workers. To remedy the housing need, Ybor commissioned architect Francis J. Kennard to design the building of The Ybor City Land and Improvement Company in 1895; at an estimated cost of $35,000.00. With humble intentions in mind, Vicente Ybor could have never guessed the gruesome events that would manifest inside the walls of The Ybor City Land and Improvement Company, making it one of the most haunted buildings in the state of Florida.

END_OF_DOCUMENT_TOKEN_TO_BE_REPLACED 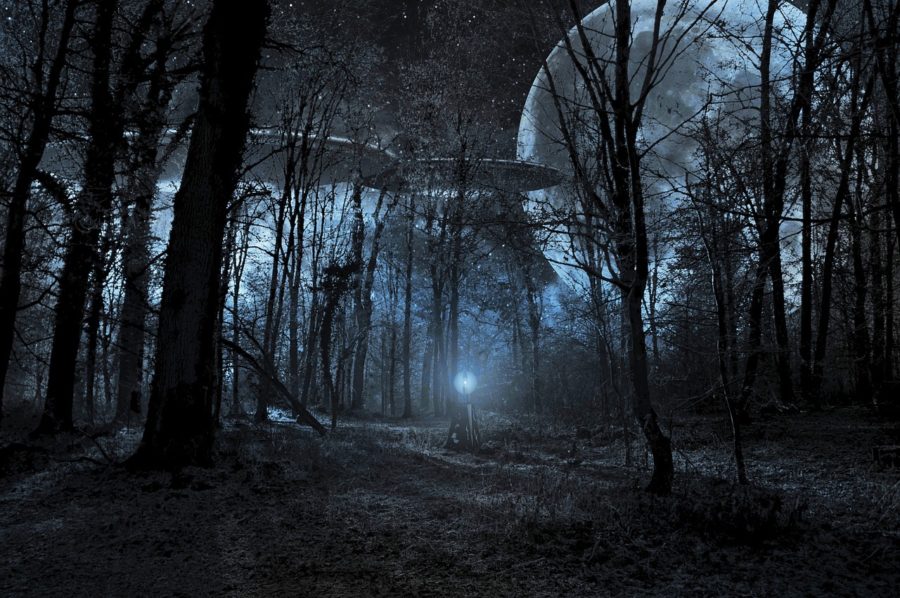 Mr. John Winthrop (1587-1649) was one of the founders of the Massachusetts Bay Colony. To understand Mr. Winthrop’s influence and respect he carried at this time; he was Governor for twelve years of the Colony’s first twenty years of existence. During his lifetime while living in the early years of the New England colony, Mr. Winthrop kept a journal of the average daily workings at the time. Governor Winthrop’s entries have been compiled into a published work called: Winthrop’s Journal or History of New England; it has since been edited by James Kendall Hosmer, LLD.

END_OF_DOCUMENT_TOKEN_TO_BE_REPLACED 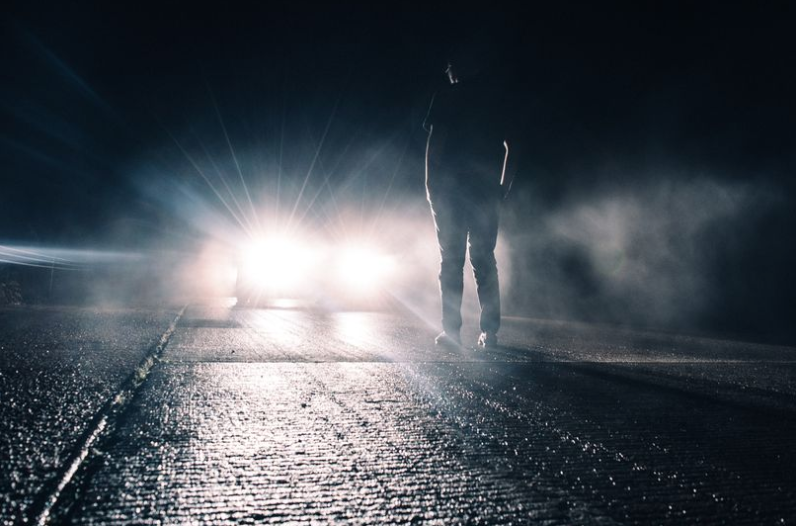 The land of Princetown, Devon in England is damp and fair weathered. Over the centuries this rural landscape has a unique history. In the 1800’s this area was home to a Powder Mill; a factory that manufactured gun powder. Over the years in operation there were a great amount of devastating accidents that occurred in these powder mills, so much so that there is an urban legend that surrounds an Italian worker Mike Cutler. It is said that this lowly worker suddenly came into a large sum of money and celebrated his new fortune by indulging in “to much cider.” While intoxicated, Mr. Cutler went to his forge at the factory while still wearing his hobnail boots. The story continues to say that his boots created a spark that ignited the flammable material around him. All that was left of him was his hands…his large, hairy hands.

END_OF_DOCUMENT_TOKEN_TO_BE_REPLACED 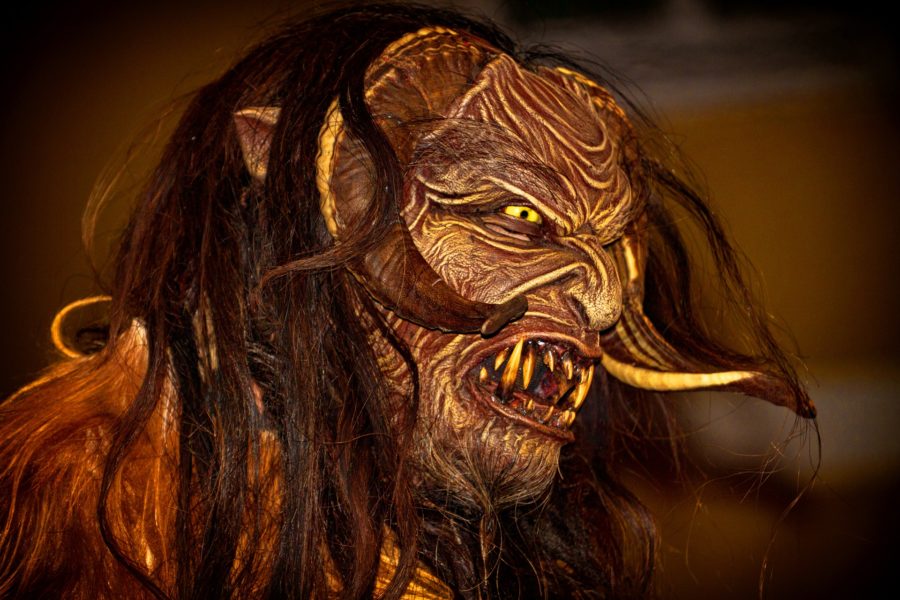 With the Holiday season in full swing there is a sense of good cheer in the air. Along with visions of sugar plums dancing in the heads of children, there’s a resurgence of an old Alpine holiday figure that was almost lost in time. That figure is represented as a horned half demon, half goat known as Krampus. While St. Nicholas lived up to his name as Father Christmas, by bringing the good, well behaved children of the world gifts and sweets. Krampus’ duties included beating naughty children with birch bundles and stealing them away to the underworld for a year. While often in modern times Krampus is depicted as being an evil being, Krampus is actually St. Nicholas’ companion and appears to take directions from the beloved Saint.

END_OF_DOCUMENT_TOKEN_TO_BE_REPLACED 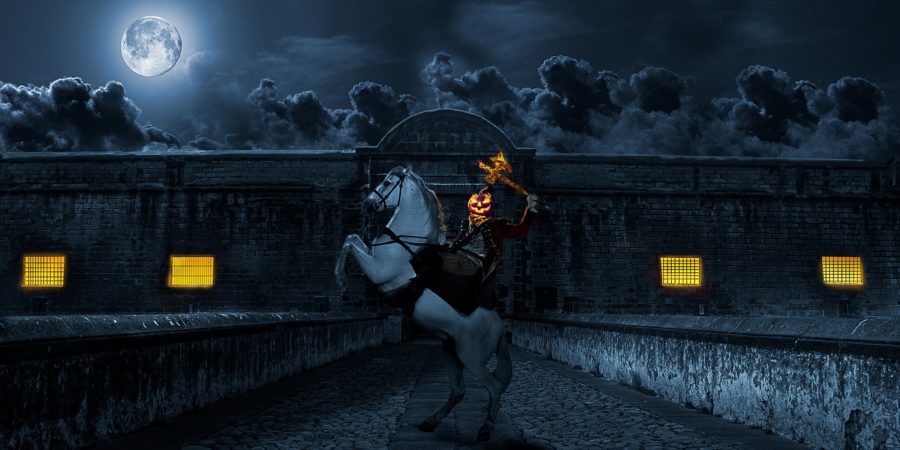 Myths and legends throughout the ages and across the world were created to teach a lesson or pass down history. In other words, myths and legends are often laced with truth. That is likely the story of Ewen ‘of the Little Head’ MacLaine of Lochbury. It was very common in 16th century Scotland, for neighboring Clans to be in conflict with each other. It was also not rare for those conflicts to escalate into bloodshed battles. Ewen MacLaine would lose his life in such a battle of the Scottish Clans.

END_OF_DOCUMENT_TOKEN_TO_BE_REPLACED 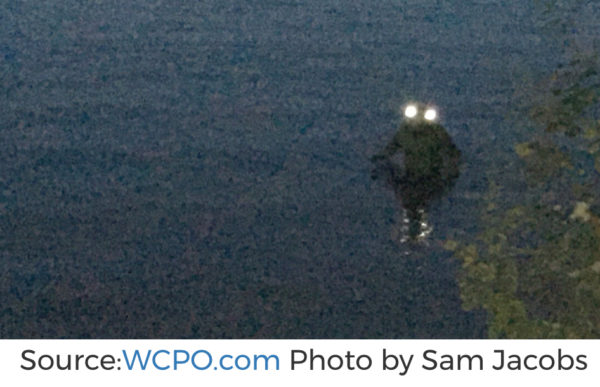 Cryptids are creatures that have not been verified by mainstream science, but thousands of people all over the world report having encounters with fantastic, unknown animals. Some of the most famous are BigFoot, the Loch Ness Monster, and even extra terrestrials have been placed in the category of Cryptid. Within the shadow of BigFoot and Nessie there are lesser known beings that are restricted to one area and are a factor as to why they fall under the radar of many Cryptozoologists. The Loveland Frogman (or Loveland Lizard Man) is one of those overlooked legends.

END_OF_DOCUMENT_TOKEN_TO_BE_REPLACED 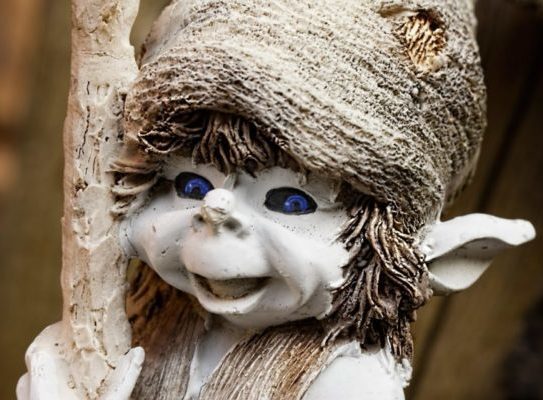 In Scottish Gaelic there is a domestic spirit (and many similar entities across the world) that take up space in rarely used parts of the home. In the dark of the night this spirit will take it upon themselves to do small chores in and around the household. They can be temperamental beings as well and be as mischievous as they are helpful. This spirit can be easily offended and will leave a home forever for any offense. If gifts are referred to as payments, it will become upset and he will leave. Simple offerings (without a label) such as porridge or milk are appreciated. Giving the Brownie clothing will automatically make a Brownie leave the household.

END_OF_DOCUMENT_TOKEN_TO_BE_REPLACED 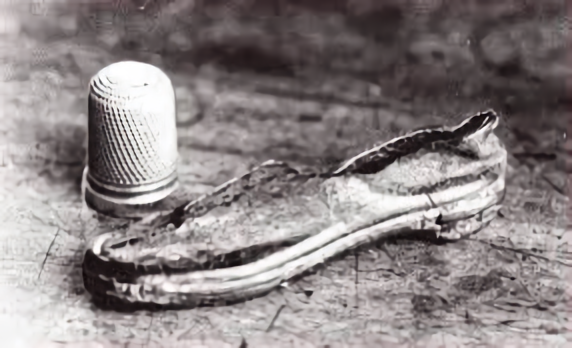 In South-West Ireland a farm hand/sheep herder was walking down a rural sheep’s path on the Beara Peninsula in 1835. Along this isolated trail, he happened upon a craftsman repairing a shoe on the side of the dust trail. The cobbler was so startled by the laborer’s sudden presence that he took off into the high grass, leaving the mended shoe behind. Taken aback by this encounter the unnamed herder picked up the shoe and examined it in the palm of his hand. The shoe was only about 3 inches long and very narrow. This cobbler who had stopped on the side of the road, was believed to be a true flesh and blood Leprechaun.