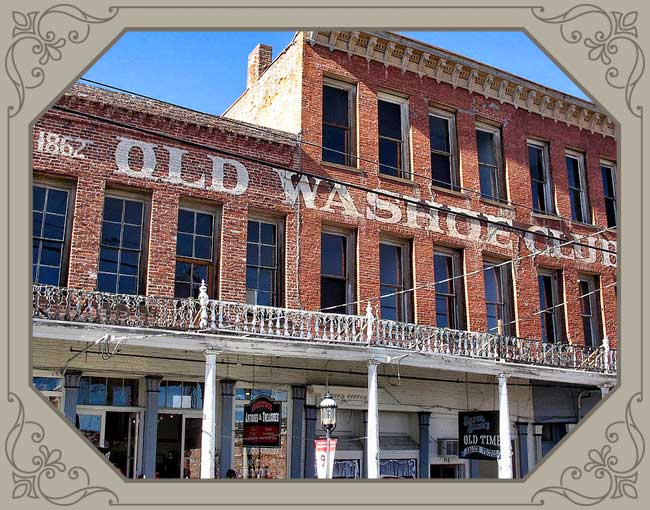 Join us on our first stop of this paranormal adventure as we explore the “must investigate” Washoe Club located in one of America’s most haunted towns, Virginia City, Nevada. This historic location has become the crown jewel of the paranormal world and is very well known for its hauntings. It has been featured on numerous ghost shows and is a “must investigate” for any paranormal enthusiast.

Tickets on sale now at: https://www.thriller.events/tickets/washoe-club-mackay-mansion-virginia-city-nevada-227161#buy

About The Washoe Club

The Washoe Club opened for business on June 1, 1875 and quickly became a great social institution for mining magnates, artists and men of letters who sought to hobnob in luxury. The Washoe Club gained a reputation throughout the Pacific Coast for luxurious accommodations, and at one time it was a household term. Now, well known for its paranormal activity and a hot spot for paranormal shows like Ghost Adventures and Ghost Hunters, the Washoe Club has become the crown jewel of the paranormal world and a “must investigate” for any paranormal enthusiast. 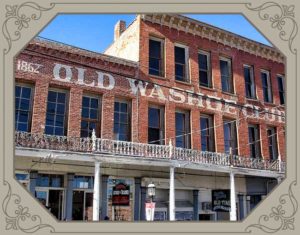 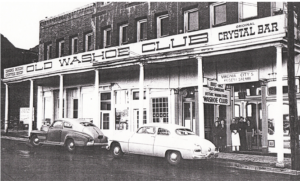 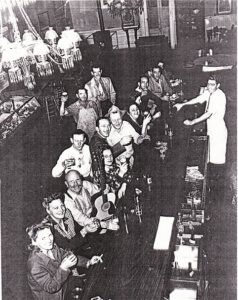